The Geneva City Council consists of six members whom are elected and serve a four-year term.  The Council is the legislative division of the municipal government and members are expected to maintain the peace, regulate business, protect the public health and safety, and assess such taxes and fees as necessary and appropriate in the exercise of these functions.

There are three wards within Geneva and each ward is represented by two Council members.  The Council member must be an actual resident of the ward for which he or she is representing.  If the member moves from their ward, his or her office will become vacant.  Geneva Ward Map

The City Council elects one of its members as President of the Council.  The President of the Council is responsible to preside at the meetings in the absence of the Mayor and be appointed to the Board of Health and Safety Committee.  The Mayor appoints Council members to sit on the City's standing committees.  The membership of the committees may be changed at any time by the Mayor.  Each appointment lasts one year.
2016-2017 Geneva City Council
First Ward
Jean Engle
genward1c@gmail.com 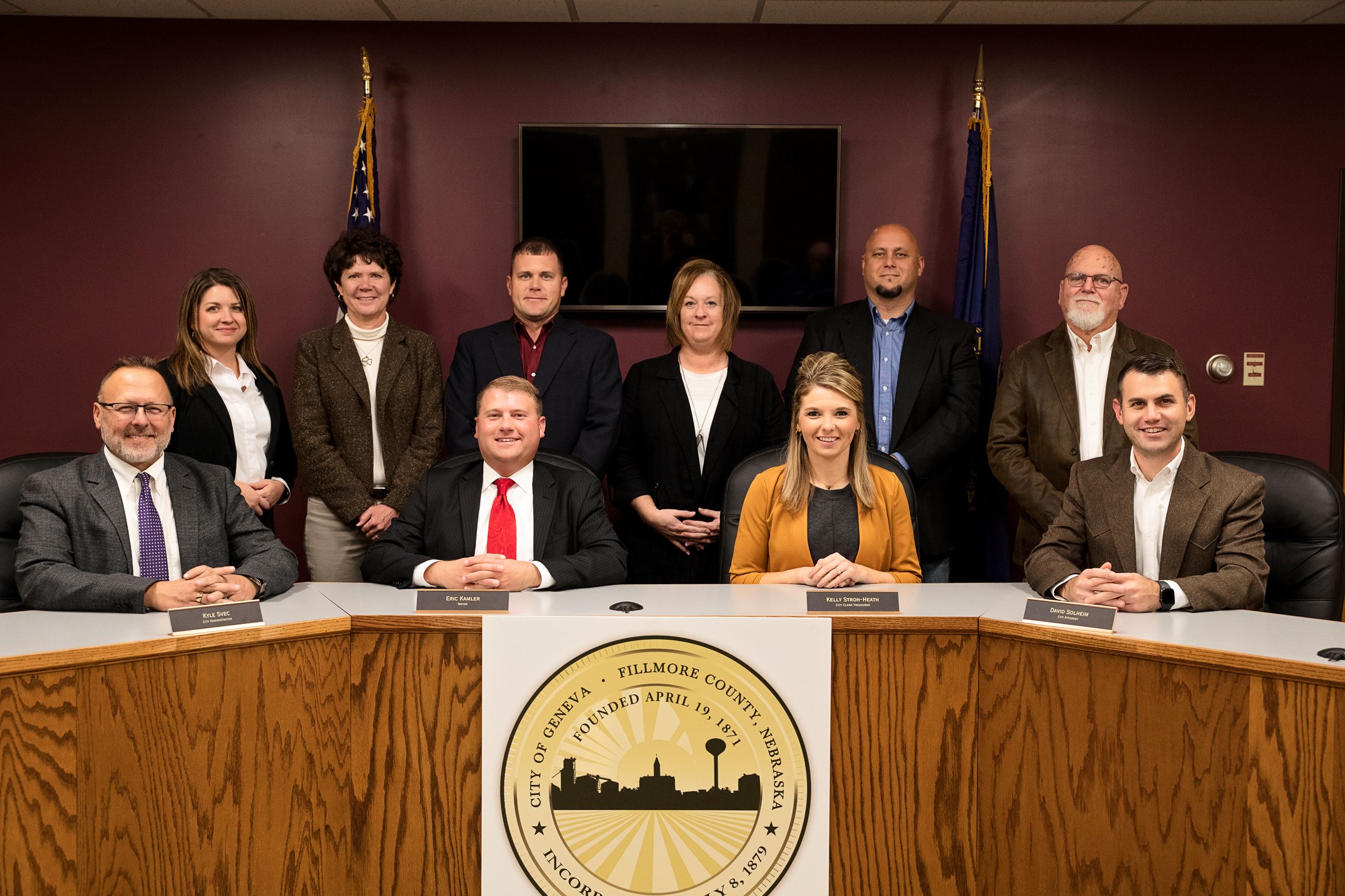